Shifa Pharmed Industrial Group, as an outstanding knowledge-based company known in Iran pharmaceuticals which belongs to Barakat Pharmaceutical Group as one of its 8 sub-groups companies. Their effort to pave the way for the country’s self-sufficiency in Antibiotic, Edaravone and Growth factor production resulted to use the most experienced specialists to reach this aim. Also this group try to promote public and individual health of country.

The company stablished in 1996 with purpose of producing various types of Macrolide Antibiotics (including Azithromycin, base Erythromycin, Erythromycin ethyl succinate and Clarithromycin) in a 23-hectare area. Up to now a part of their production and supply some active pharmaceutical, co-production of the formulated Azithromycin started in 2010 not only to develop the company but also to achieve the country’s macro policy’s in improve public health. Also large projects in producing the Penicillin G which is a main molecule in production of widely used Antibiotics, Beta-lactam Antibiotics conducted in this complex. Due to the importance of Penicillin G active ingredient as basic molecule in the production of dozens of Antibiotics in the country, the project supported by immense investment of the Executive Headquarters of Imam Khomeini organization in 2013 and the first industrial batch of Penicillin G was produced and released in market. Mass production of Penicillin G and its intermediate 6APA (6-amino penicilicate acid) has been started by using the latest biotechnology knowledge and assign professionals in this area to localized relevant technical knowledge. Planning for the development production of Amoxicillin was as one of goals according to company’s vision.

In 2020 another emerging project developed for production of Covid-19 vaccine. This decision has made urgently during infection outbreak in late 1998 in whole country. Shifa Pharmed Industrial Group, started to build two production facilities with different production capacity named as pilot and industrial. The animal clinical studies have been successfully completed and human studies are currently under progress. 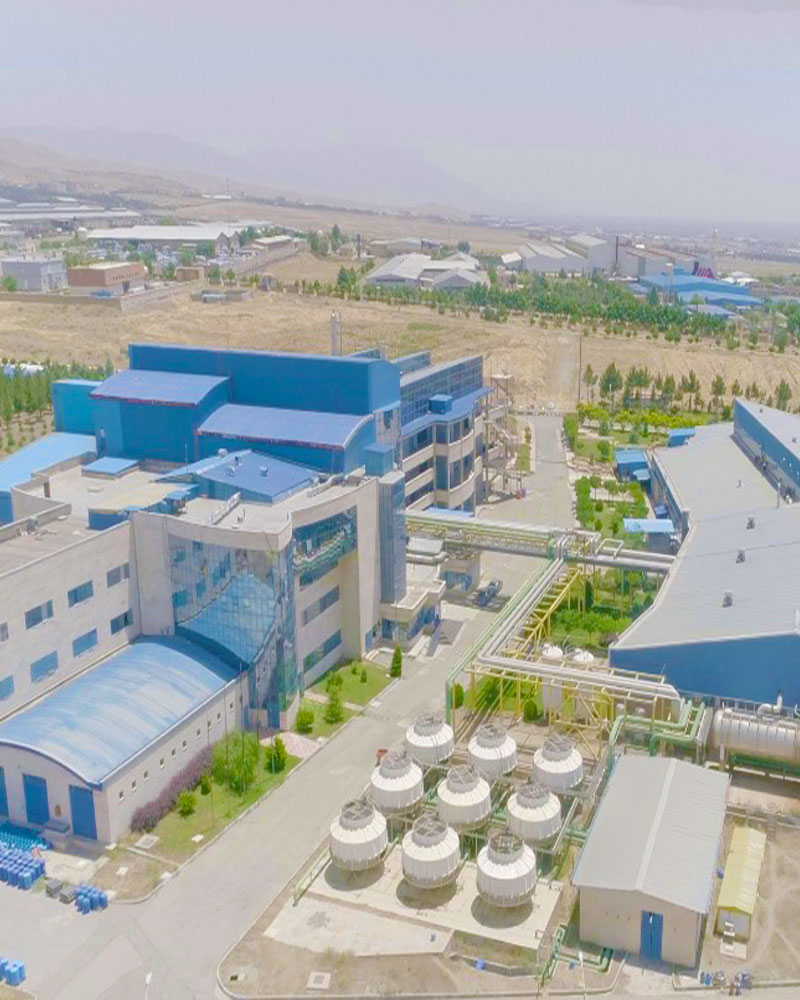 Where Nature Works For You