Penicillin are as group of medicines which produced by different species and strains of Penicillium. They are widely used against bacterial infections caused by Staphylococcus and Streptococcus. 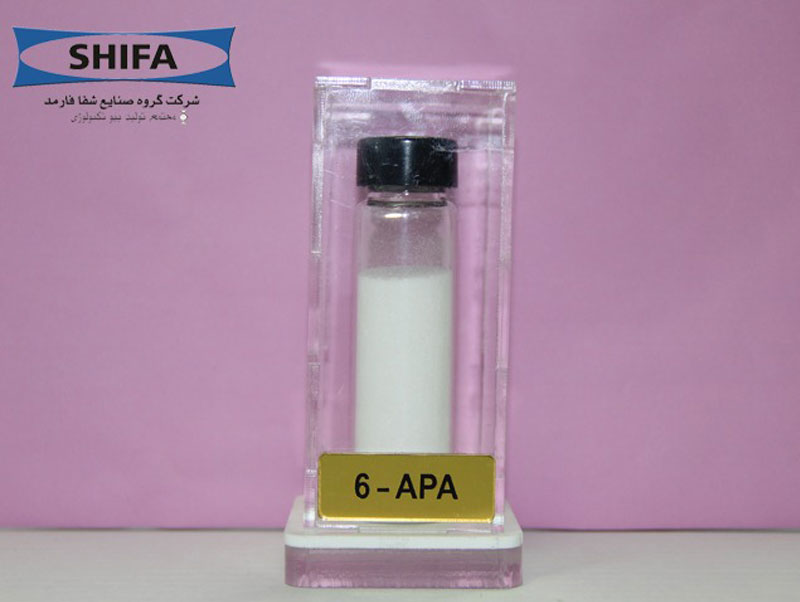